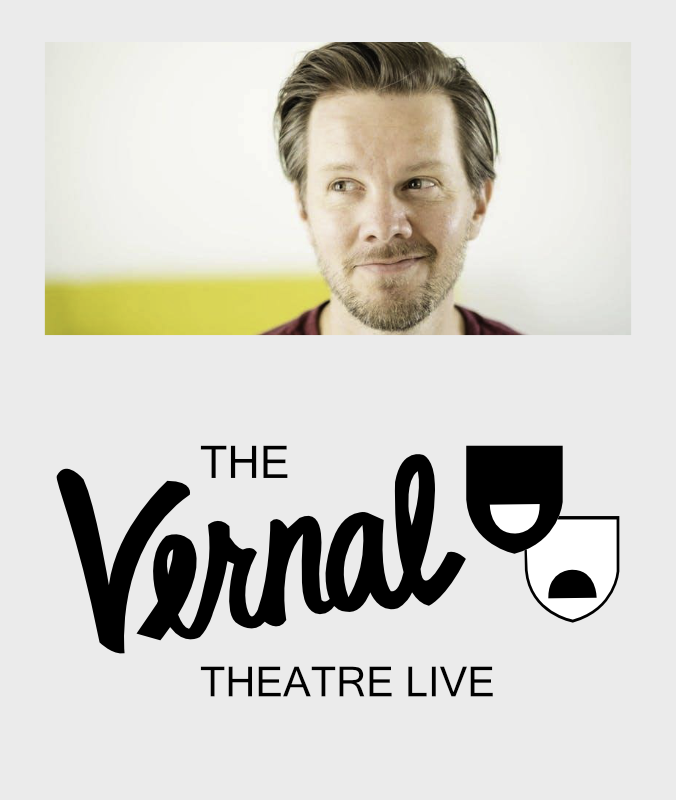 Steve Soelberg describes himself as a Seattleite in Salt Lake City, a scientist and a stand-up comedian. He has performed as a stand-up comedian and professional emcee before hundreds of thousands of people throughout the United States and Canada and is the winner of a “Funny or Die” competition, where he won the honor to open at the 2015 Oddball Comedy Festival at Utah’s Usana Amphitheatre. Steve has also opened for celebrity comedians like Norm Macdonald, Aziz Ansari and Sarah Silverman, as well as for some of his personal favorites, Ryan Hamilton and Demetri Martin. About ten years ago Steve came to be a stand-up comedian “the same way pretty much everyone else does it.” He got his degree in biology, worked in a molecular genomics lab and then started going to comedy club open mics. His first stand-up special has remained in the Top 6 since its release in April 2017 and can be seen on VidAngel’s “Dry Bar Comedy” series. 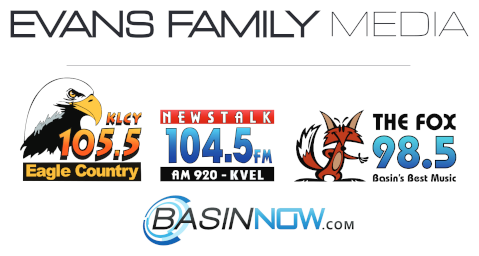 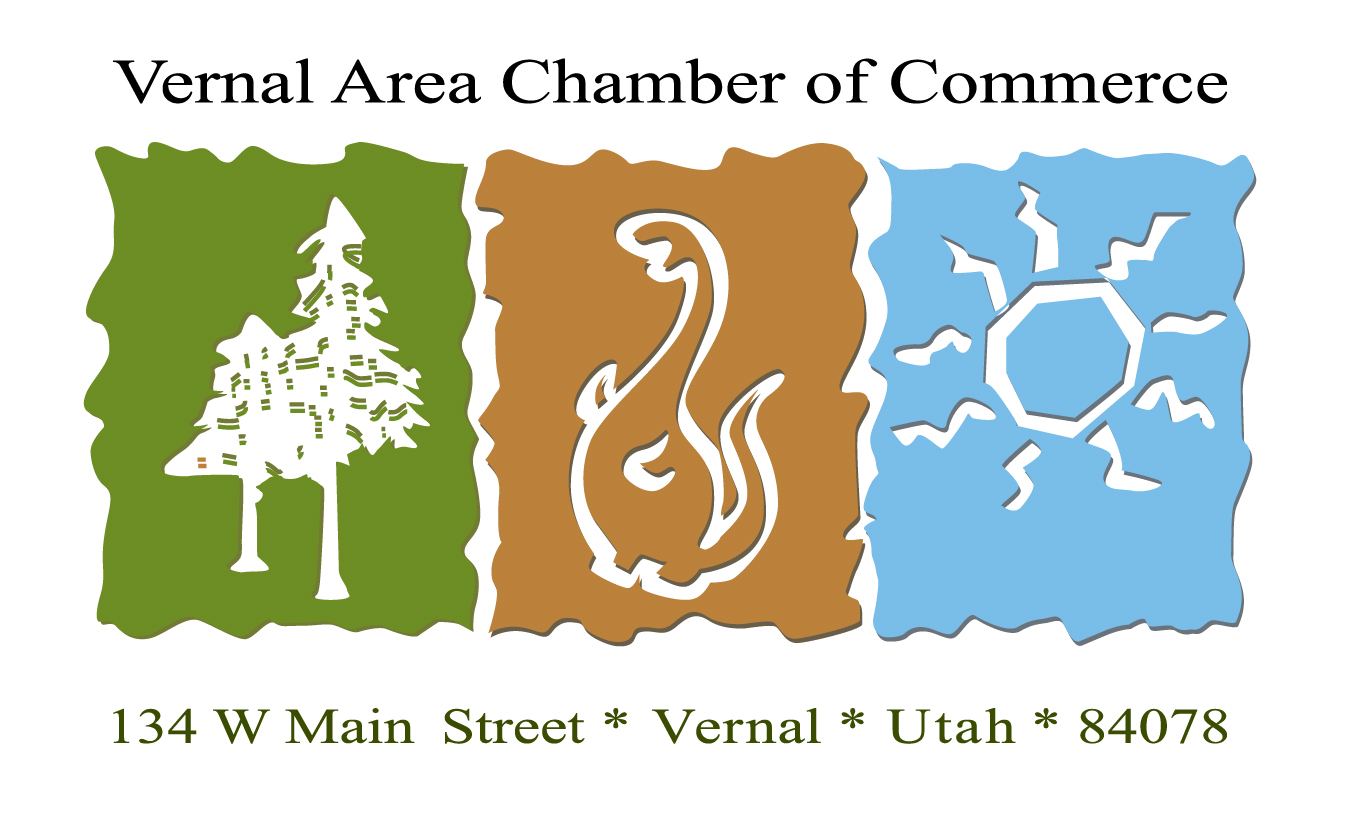 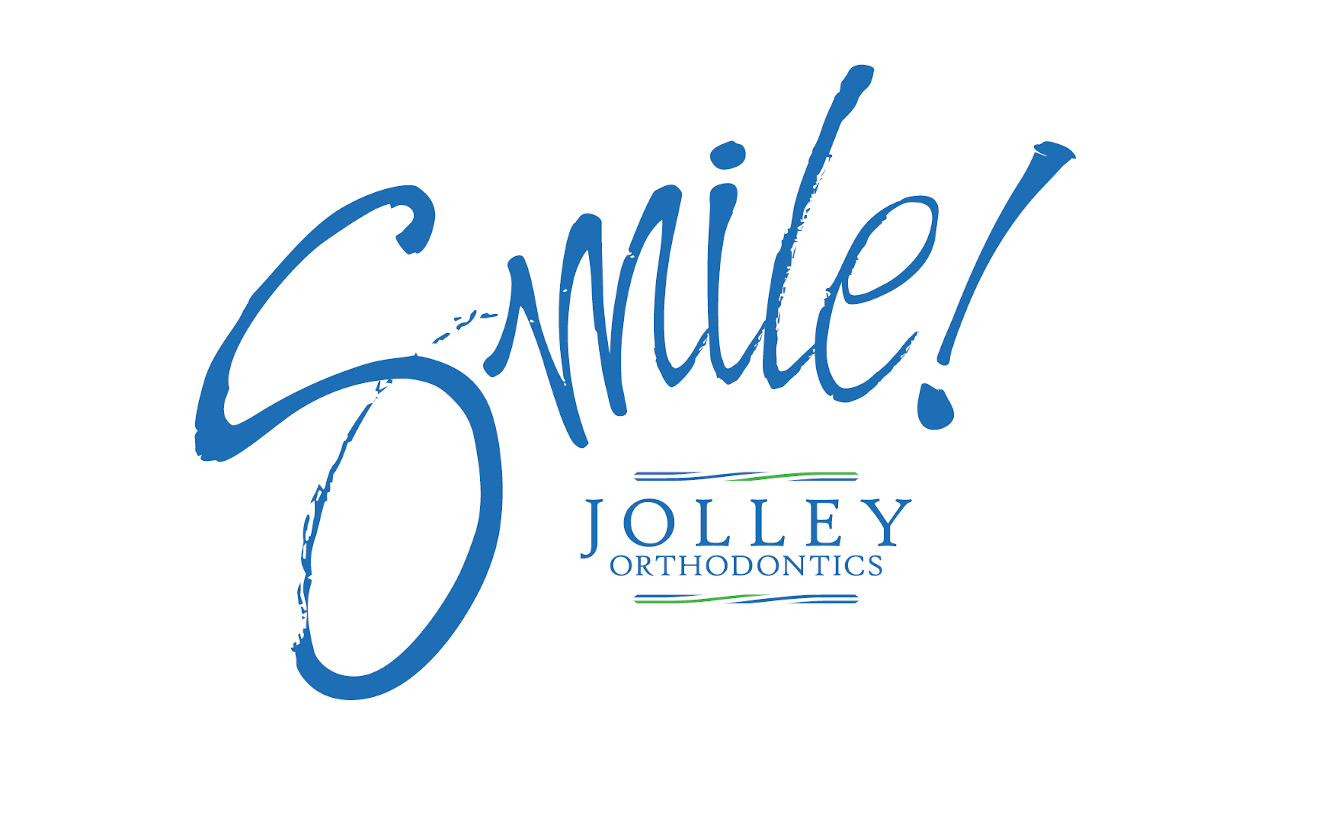 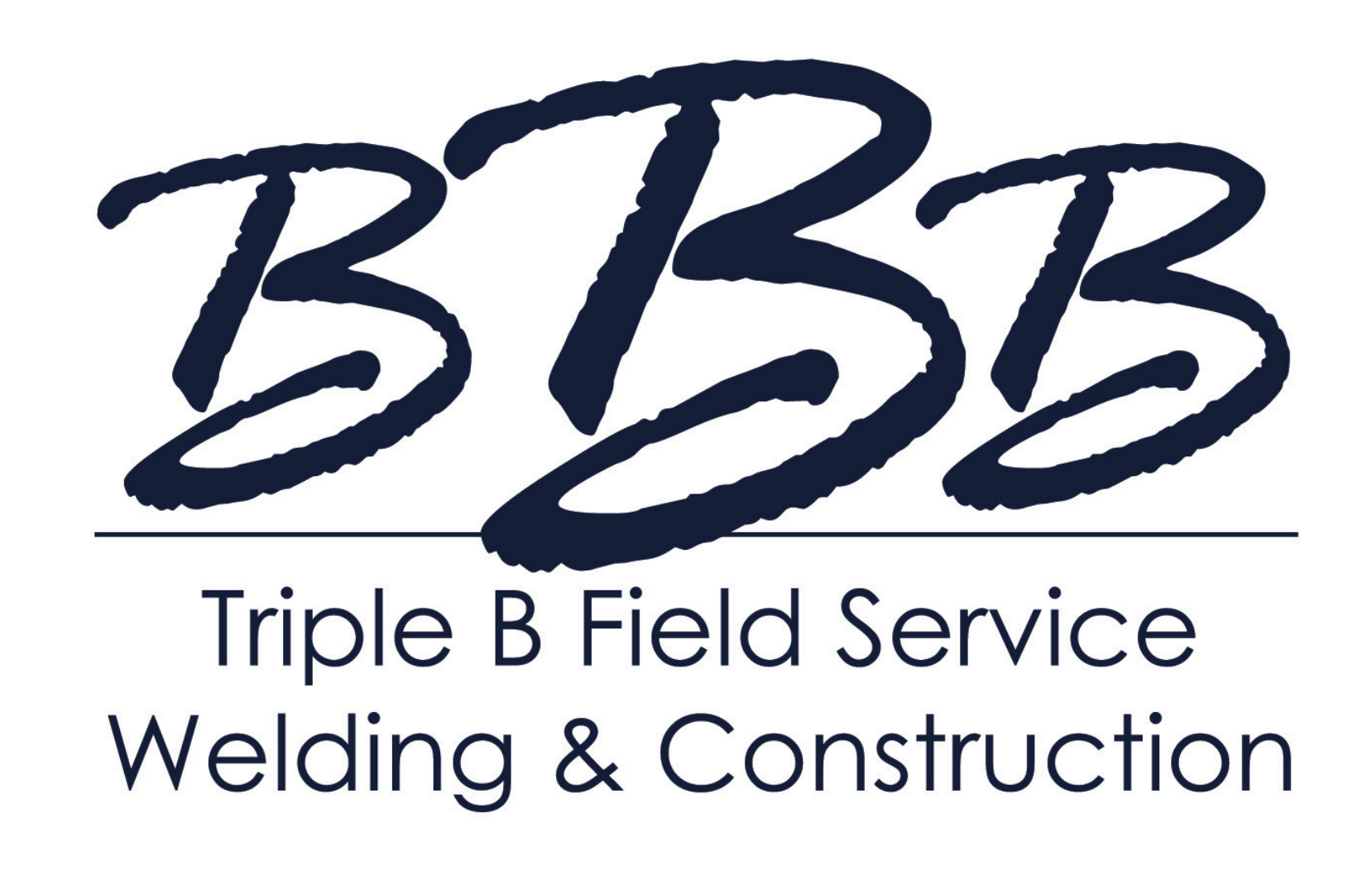 Drop Us a Line

Don't be shy. Let us know if you have any questions!

Sign up for announcements and information on upcoming events.